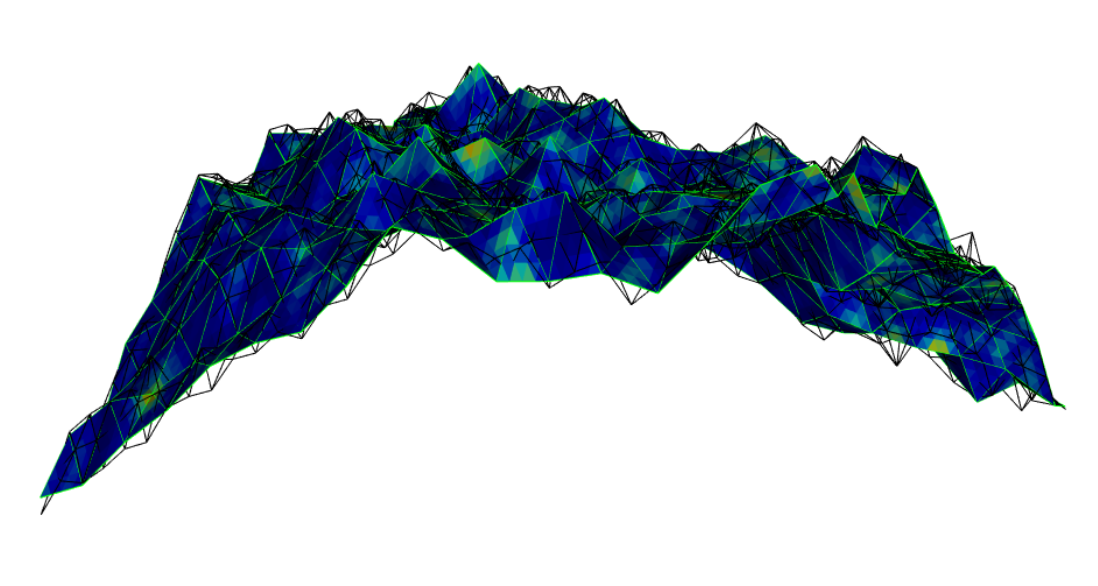 Dense RGB-D SLAM has been well established as a method for achieving robust localization while providing high quality dense surface reconstruction. However, despite significant progress, dense RGB-D SLAM has remained difficult to achieve on computationally constrained platforms, such as those used on autonomous aerial vehicles. A significant limiting factor in the current state of the art is the complexity inherent in the surface representations commonly employed, whether volumetric (e.g. TSDF) or surface (e.g. surfel) based. Volumetric methods have been the focus of much development and many strategies exist to increase their scalability both in terms of model size and surface resolution. Conversely, despite the many benefits of explicit surface modelling, surfels have undergone very little innovation since their introduction. Inspired by the benefits of surfel methods, this thesis proposes to introduce a higher capacity surface primitive that can capture many of the strengths of surface primitives, while better representing a neighborhood of surface information.

We propose a strategy for efficiently fitting meshlet primitives to RGB-D data that achieves high geometric fidelity with minimal overlap, such that the spatial density of primitives is significantly reduced compared to surfels. We subsequently propose to utilize meshlet primitives to increase the efficiency of dense SLAM in both static and dynamic environments by leveraging the reduced model complexity. Finally, we propose to integrate this dense RGB-D SLAM method within an inertial odometry system on board an aerial vehicle platform. In doing so, we demonstrate the utility of real-time dense reconstruction to the autonomy pipeline. 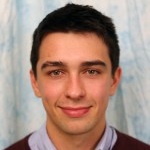