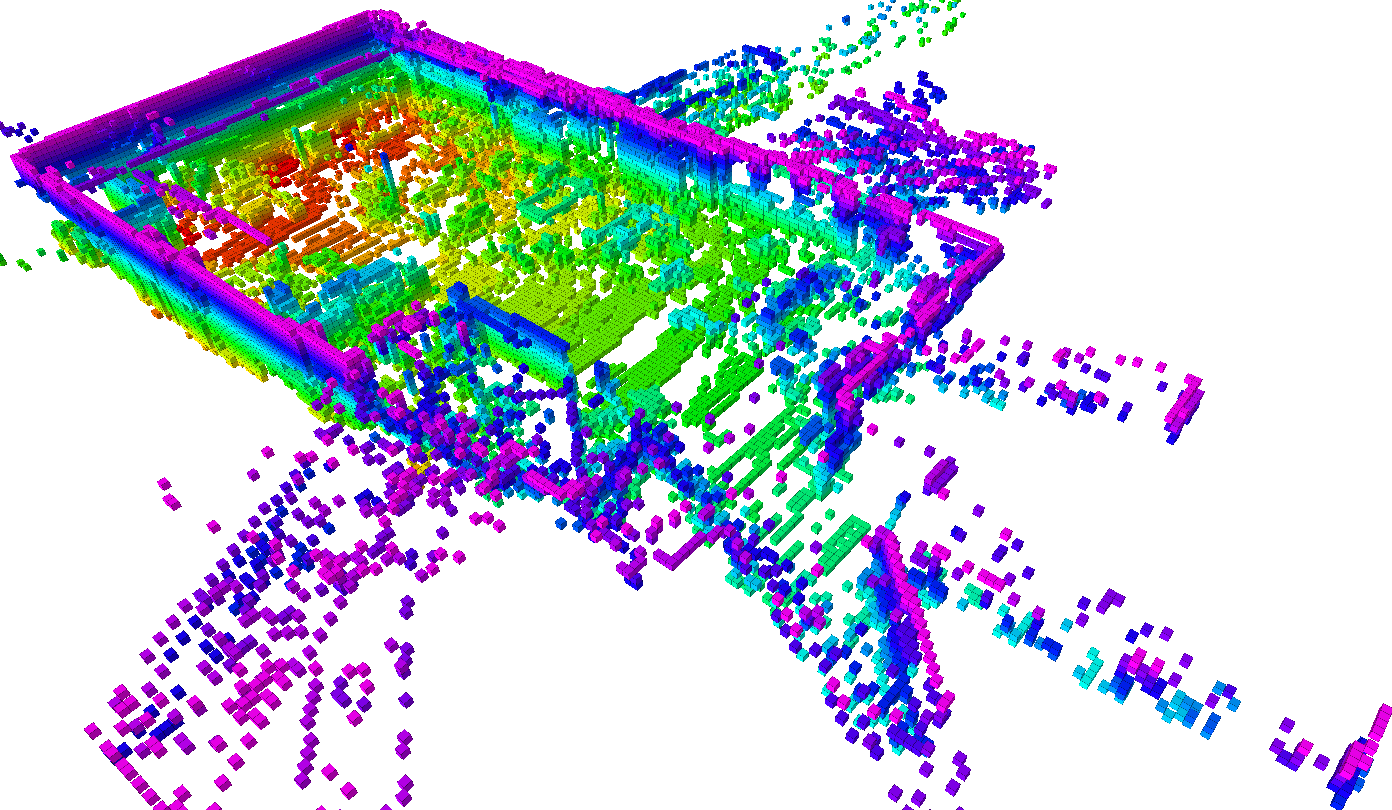 In this work, we propose a methodology to adapt a mobile robot’s environment model during exploration as a means of decreasing the computational complexity associated with information metric evaluation and consequently increasing the speed at which the system is able to plan actions and travel through an unknown region given finite computational resources. Recent advances in exploration compute control actions by optimizing information-theoretic metrics on the robot’s map. These metrics are generally computationally expensive to evaluate, limiting the speed at which a robot is able to explore. To reduce computational cost, we propose keeping two representations of the environment: one full resolution representation for planning and collision checking, and another with a coarse resolution for rapidly evaluating the informativeness of planned actions. To generate the coarse representation, we employ the Principal of Relevant Information from rate distortion theory to compress a robot’s occupancy grid map. We then propose a method for selecting a coarse representation that sacrifices a minimal amount of information about expected future sensor measurements using the Information Bottleneck Method. We outline an adaptive strategy that changes the robot’s environment representation in response to its surroundings to maximize the computational efficiency of exploration. On computationally constrained systems, this reduction in complexity enables planning over longer predictive horizons, leading to faster navigation. We simulate and experimentally evaluate mutual information based exploration through cluttered indoor environments with exploration rates that adapt based on environment complexity leading to an order-of-magnitude increase in the maximum rate of exploration in contrast to non-adaptive techniques given the same finite computational resources. 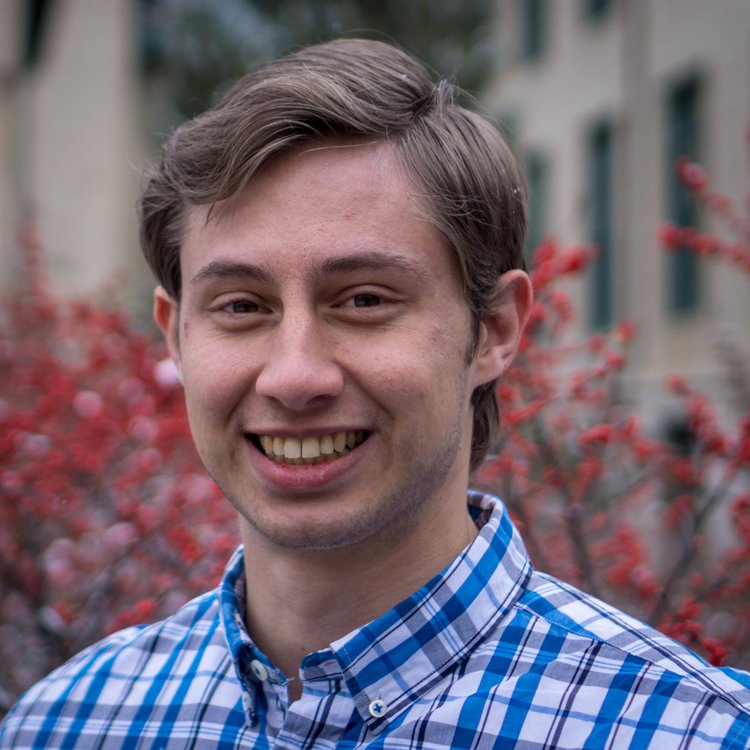 PhD, 2020. Now a Postdoctoral Fellow in the Air Lab at Carnegie Mellon University.