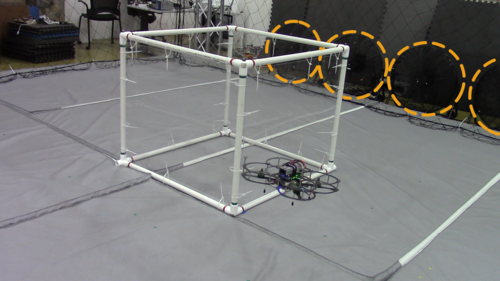 This work presents an experiment-driven aerodynamic disturbance modeling technique that leverages experiences from past flights to construct a predictive model of the exogenous forces acting on an aerial robot. Specifically, we consider operation in turbulent air stemming from the interaction between wind and nearby surfaces. To construct the disturbance model, we employ Locally Weighted Projection Regression and relate the aerial robot’s state and an experimentally learned freestream wind model to the disturbance forces estimated during flight through the environment. The approach is experimentally validated through a set of flight tests in an indoor environment with artificially generated turbulent airflow that illustrate the computation of this disturbance model, its generalizability across flow conditions, and its utility for disturbance-aware motion planning. 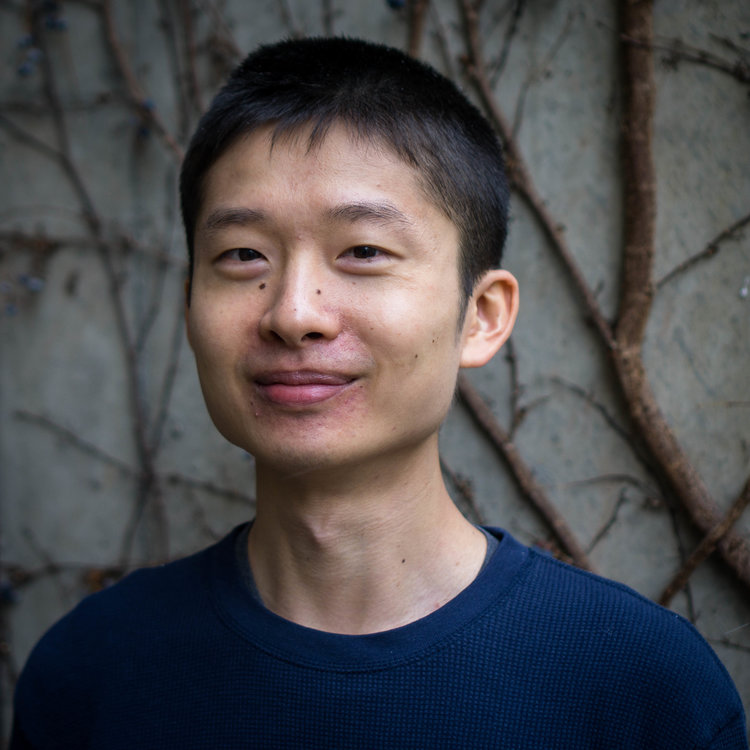 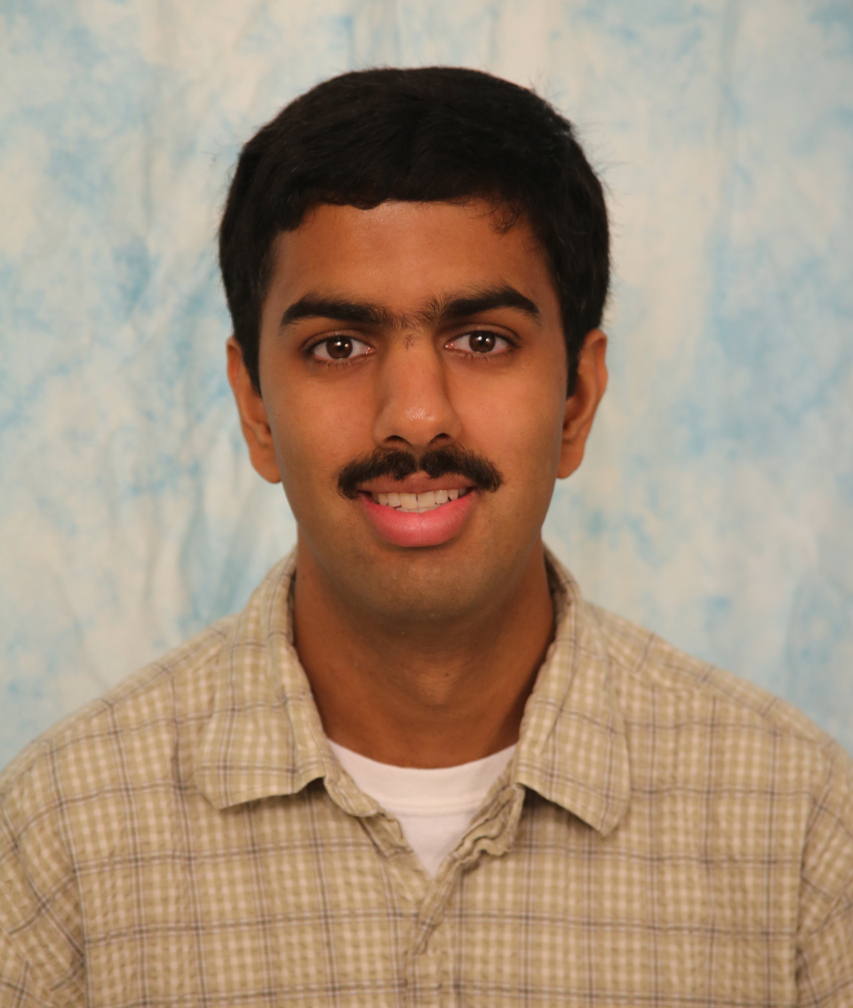 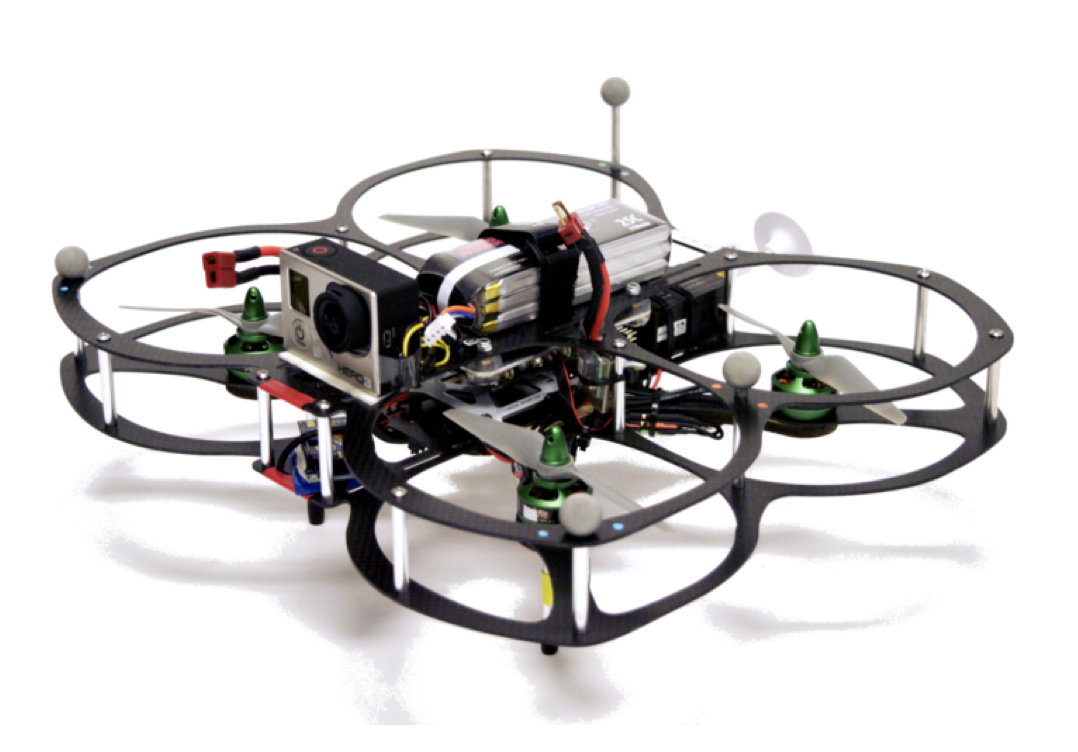